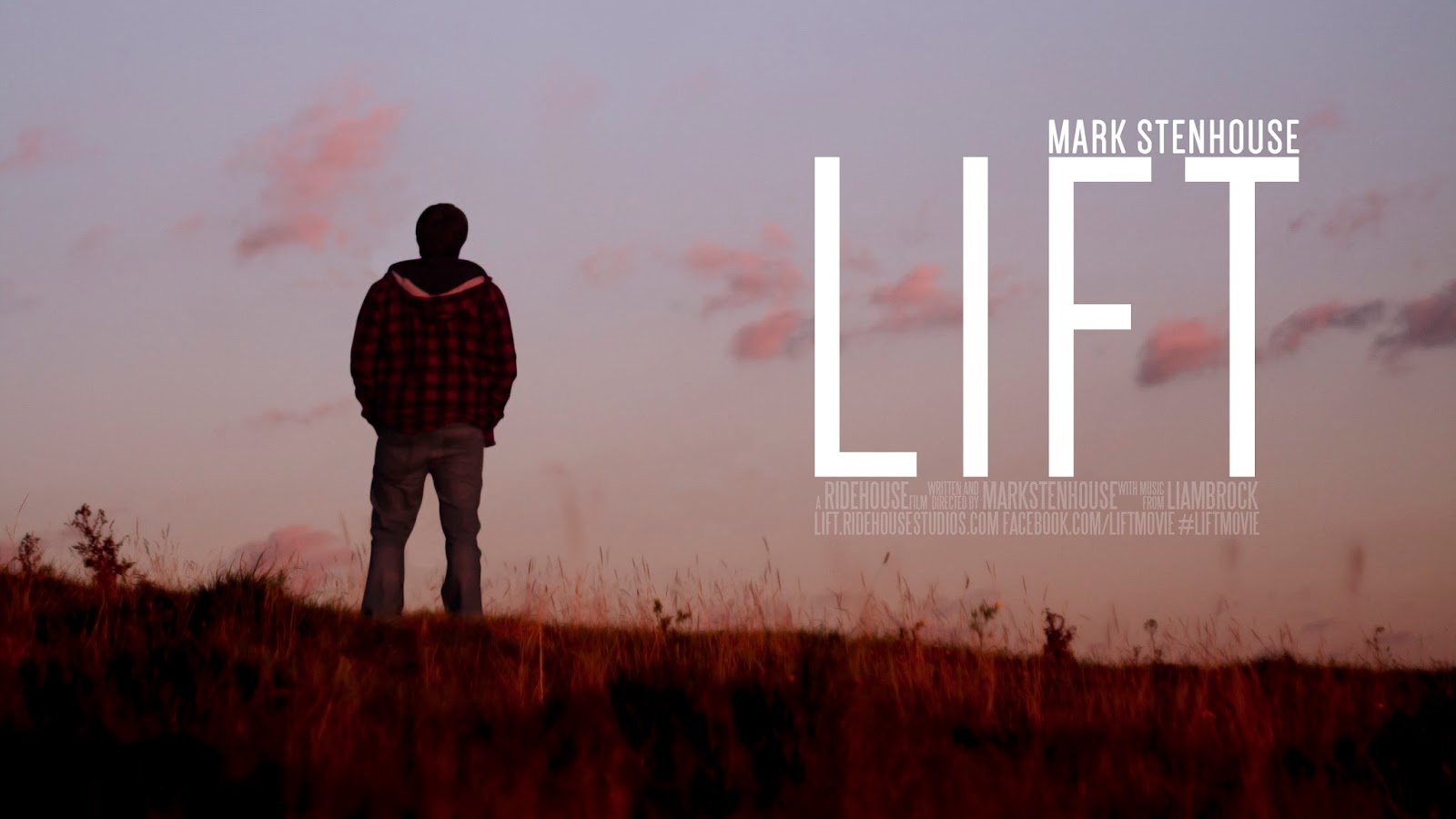 Lift Trailer (2014) from Ridehouse Studios on Vimeo.
My brother has recently started making short films and has created his own production company Ridehouse Studios. Today I would like to share with you the trailer to his new short film Lift and also a bit of background about how the story came about. My brother, Mark, came up with the storyline, wrote the script, directed and starred in the film alongside my cousin, Liam, who was the camera man and also wrote the music too.
Lift: ” After the loss of his Grandmother, a young man searches for a way to ensure she is not forgotten”
Lift is based on a true and lovely lady. Growing up my brother Mark, my sister Viv and I had a lovely elderly neighbour, Phoebe, that used to look after us and bake us cakes, I remember baking jam tarts with her, and sadly a few years ago she passed away. Unfortunately, Mark was working abroad when it happened and as Phoebe always encouraged my brother’s performing, this is his way of saying a little “Thank you.”
Mark’s done a lot of work in Asia and used that experience to help write this script that doesn’t have any dialogue or any “In your face” action shots. He wanted to use alternative methods such as using the environment to create emotion and an atmosphere. This short movie took Mark a few weeks to write the script and to set the scenes and he worked incredibly hard on it. Lift was filmed in three different locations in Essex and took about two months to film in order to get everything together, and the finished project is very impressive.
I think the trailer is awesome, the music fits perfectly and you already feel a lot of emotion just from the short 30 seconds of clips. It always brings a tear to my eye and although I know the whole story, read the script, seen pictures and seen a little clip, I still haven’t seen the finished product yet as they are just adding finishing touches and I can not wait to see it! 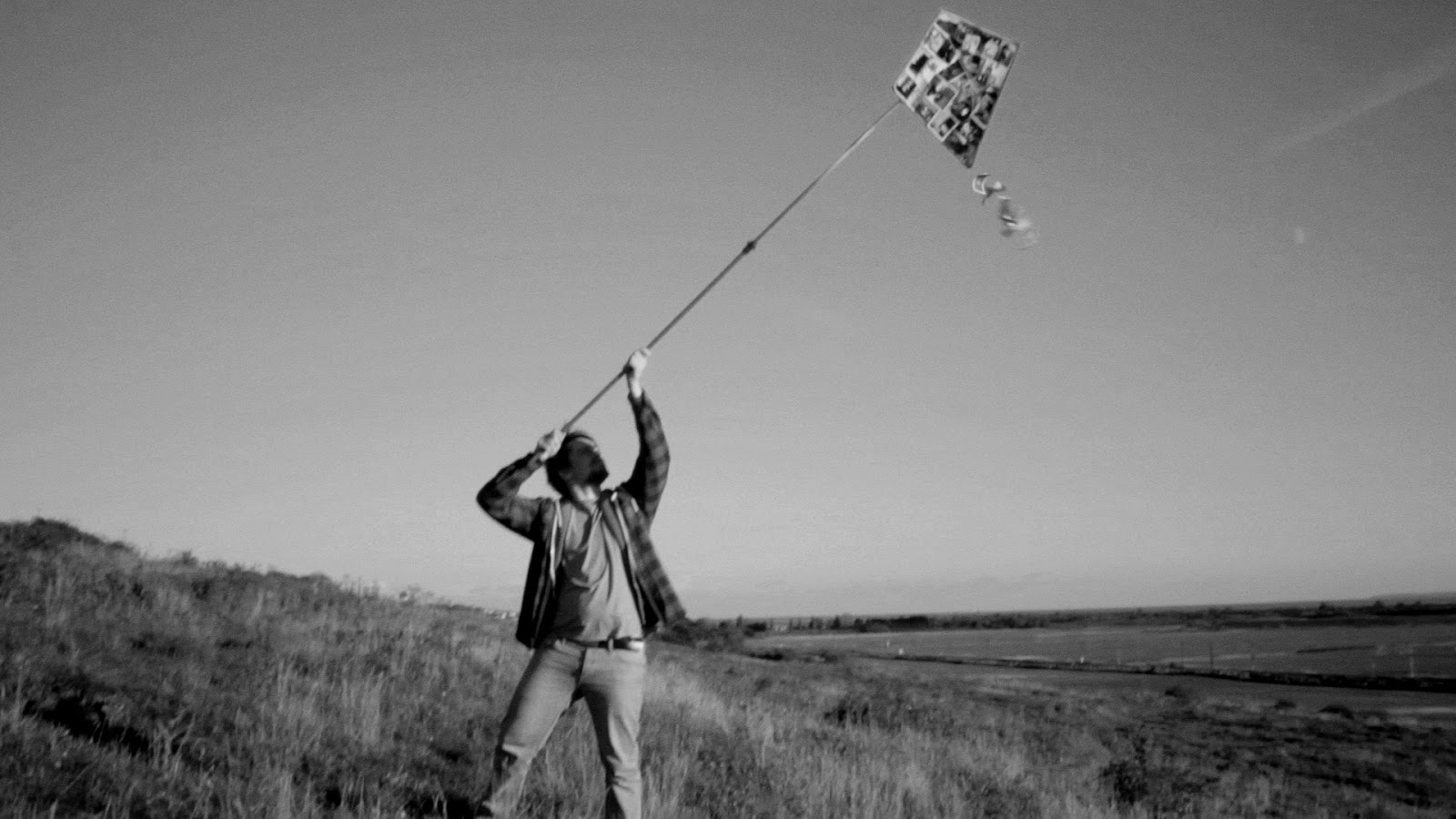 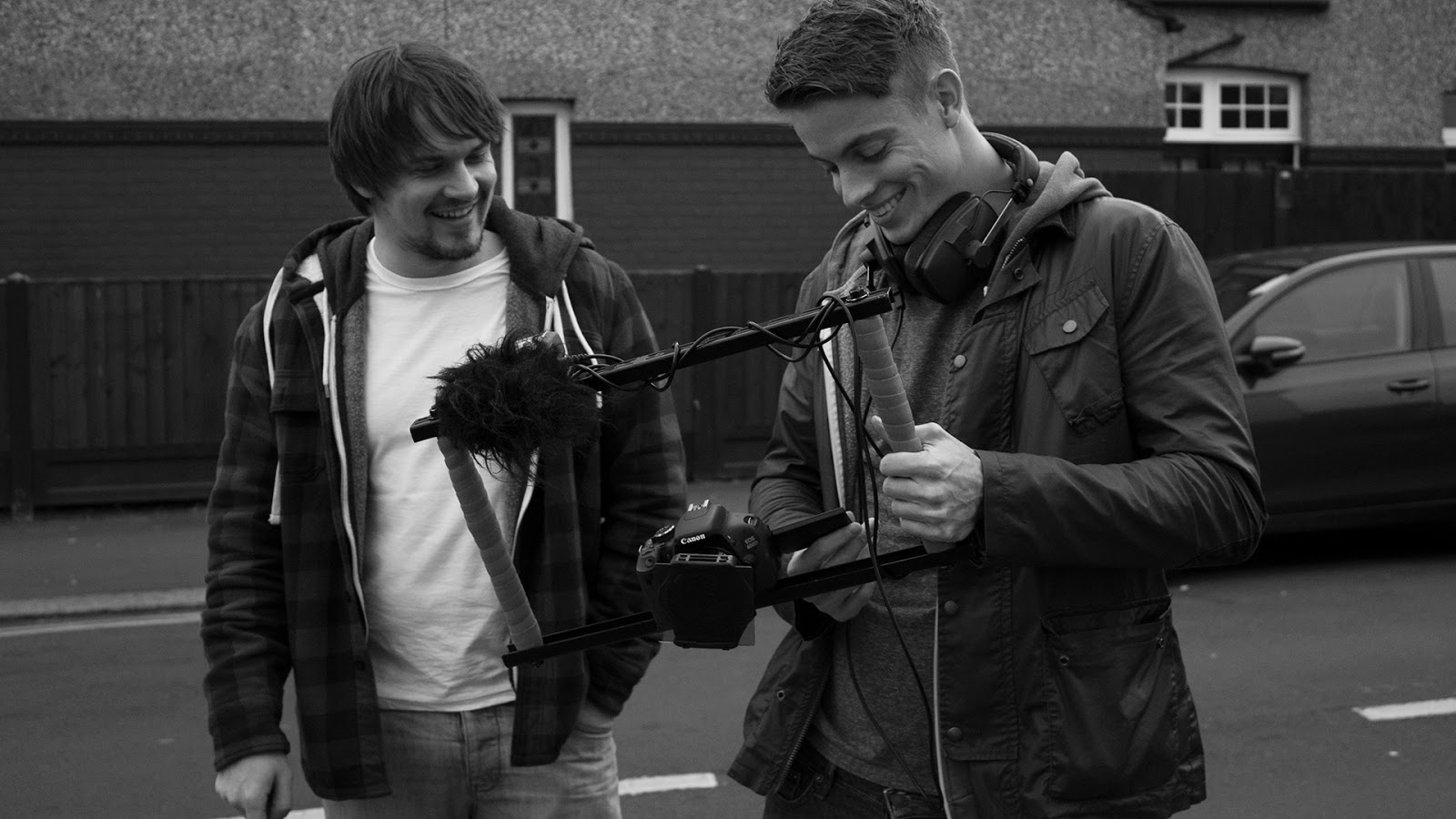 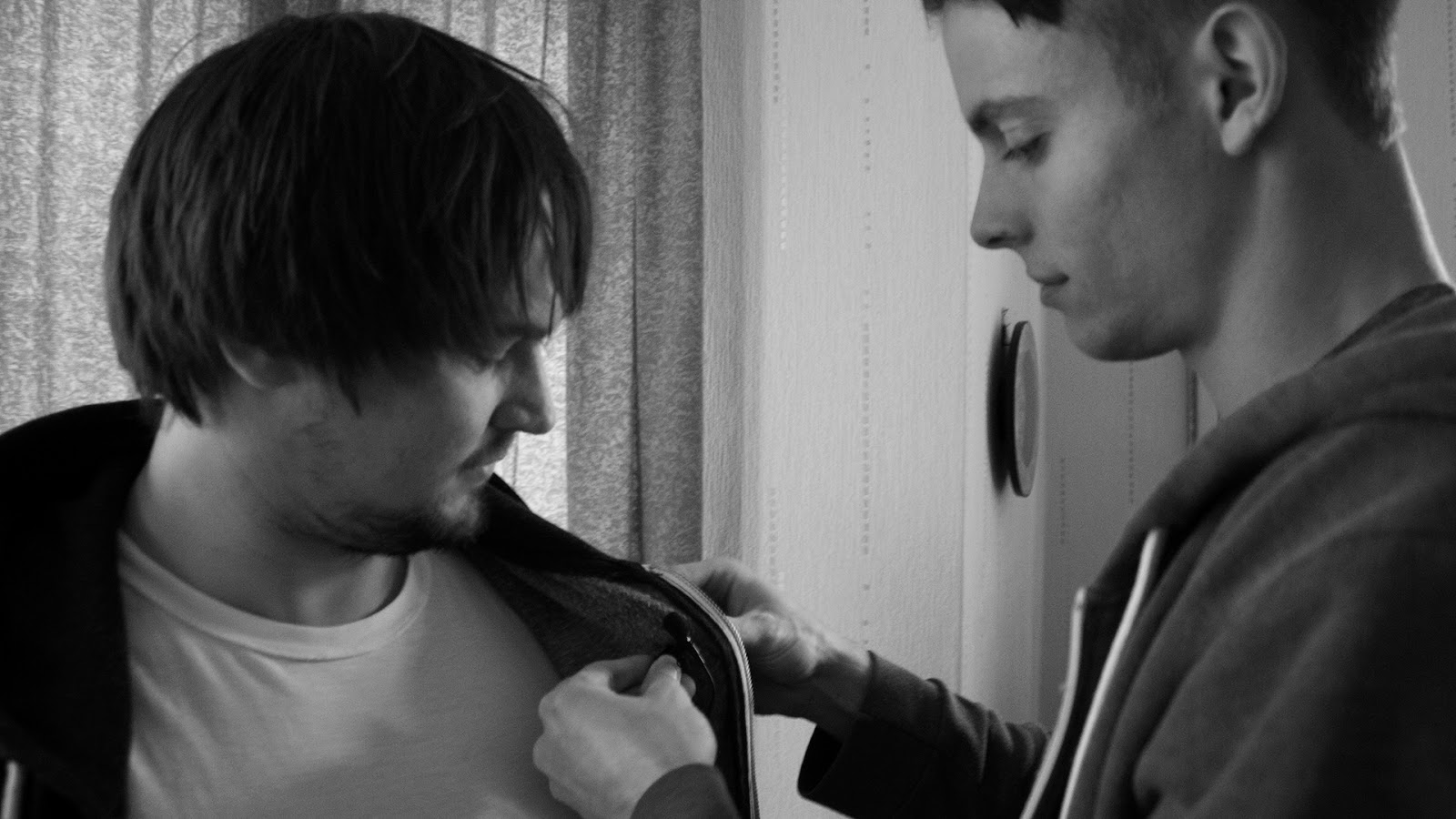 Behind the scenes images taken by me. 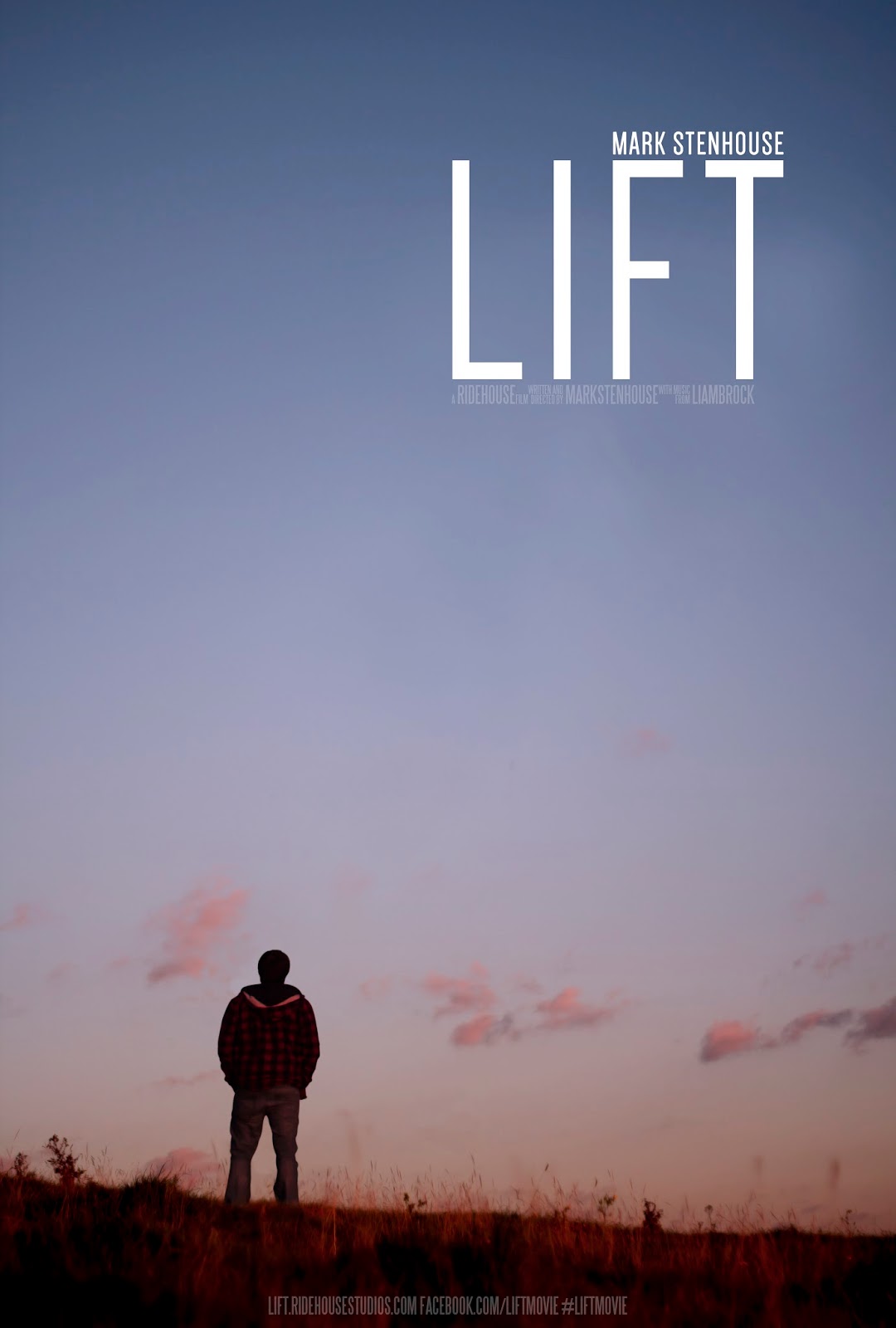 Official Lift poster.
They have both learnt a lot from their experiences on creating Lift and will take everything they have learnt onto their next projects. They both already have plans for two other short films in the pipe-line and I can’t wait to hopefully get involved with the next one. You can read their full interview at Ridehouse Studios and leave your comments below on what you think of the trailer. Once the full film is out, I will be writing another post for you so keep your eyes peeled for that! You can follow Lift on Facebook, and Ridehouse Studios on Twitter.
Hope you enjoyed this different kind of post, let me know what you think below.